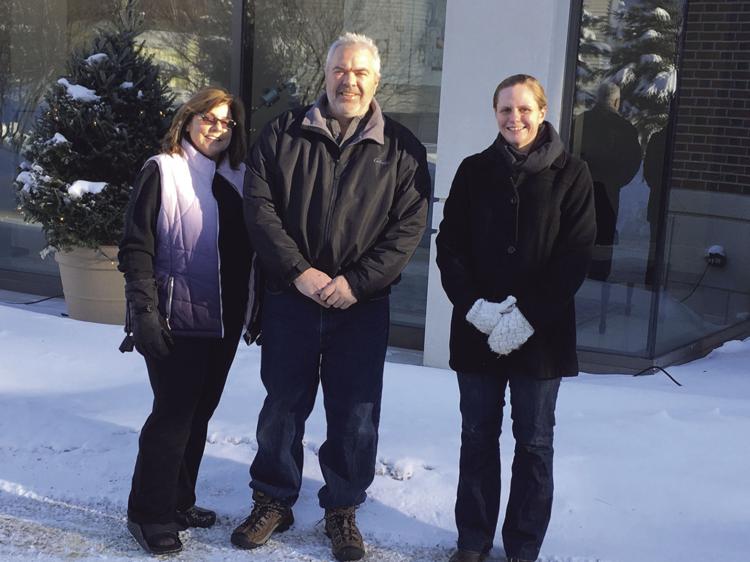 The organization was founded by Chris Whitaker, a resident of Fryeburg. He is also the President of the health initiative.

Chris is supported by Mary Whitaker, his wife, and a Director on the Board of Directors of the organization.

The other members of our board can be found here.

Our founder Chris Whitaker has lived in Fryeburg almost his whole life. He became involved with the issue of addiction after attending a drug abuse forum with his friend, the late Tom Shaffner.

During the event, they learned that the schools were offering primary health education, but both the friends saw a need for more parent and teen resources for drug addiction and abuse, and that is how Pequawket Valley Health Initiatives was established.

We cover the following towns: