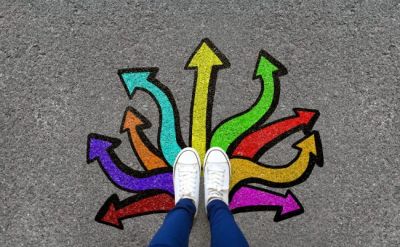 A lot of things can increase the risk that a teen will have a problem with drugs. These risk factors include difficulties in school, problems making friends, even the person’s biology.

Another risk factor is living with a parent who uses drugs. A recent study offers a reminder that avoiding drug use is an important choice for the entire family.

A connection…
The study (co-authored by Dr. Wilson Compton here at NIDA) found that if a parent uses marijuana (weed), that can increase the risk that their kids living in the same household will use drugs.

Specifically, teens and young adults who lived with a parent who used marijuana were more likely to use marijuana, tobacco, and alcohol, and to misuse opioids, than were those living in households where a parent did not use marijuana.

The connection existed even if the parent(s) didn’t use marijuana often, and even if they had only used it in the past.

Think of all those risk factors. Parents’ drug use is another one of them, and none of the factors causes teens to use drugs—they just increase the risk that they will.

The study does note that screening family members for substance use and counseling parents on the risks of using drugs may be helpful in preventing the cycle of drug use in families.

We also shouldn’t interpret the study findings as blaming parents if their kids use drugs. Parents can set an example, and while the study suggests that the example is important, choosing to use drugs the first time is just that: a choice.

Your call
For teens, it’s worth thinking about that choice, because, for some people, choosing to use drugs can lead to addiction, where they can’t stop using drugs even though it’s damaging their life.

As we said, this study is a reminder that everybody has a role in reducing the risk that someone in their household will use drugs. But it’s also a reminder that you have the power to make your own decisions about your health. As you become an adult, you’ll have to choose your own path.