News about how parents can get a wealth of information about the child’s behavior, and the signs that indicate that they might be using drug or alcohol.

Medications for Opioid Use Disorder
This infographic shows the different types of medications prescribed for opioid overdose, withdrawal, and addiction.

The National Institute on Drug Abuse supports research to develop new medicines and delivery systems to treat opioid use disorder and other substance use disorders, as well as other complications of substance use (including withdrawal and overdose), to help people choose treatments that are right for them.

What are prescription drugs? 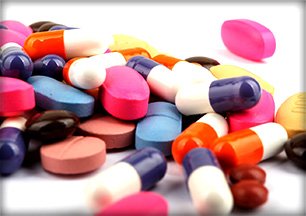 Prescription drug misuse has become a large public health problem, because misuse can lead to addiction, and even overdose deaths.

Every medication has some risk for harmful effects, sometimes serious ones. Doctors and dentists consider the potential benefits and risks to each patient before prescribing medications and take into account a lot of different factors, described below. When prescription drugs are misused, they can be just as dangerous as drugs that are made illegally.

How Prescription Drugs are Misused

Substance use affects many youth, families, and communities. There are things you can do regardless of who you are, how old you are, how much time you have, or where you live in Maine.
The time to act is now to keep our communities safe, healthy, and successful.

Learn about your role in substance use prevention at:
YouArePrevention.Org 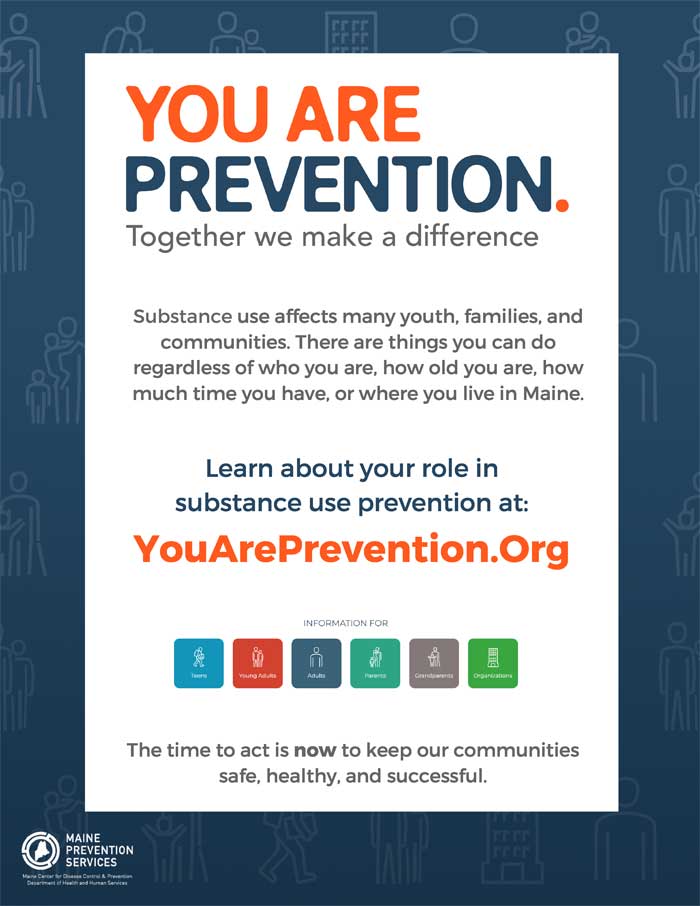 Synthetic cathinones, more commonly known as “bath salts,” are human-made stimulants chemically related to cathinone, a substance found in the khat plant. Khat is a shrub grown in East Africa and southern Arabia, where some people chew its leaves for their mild stimulant effects. Human-made versions of cathinone can be much stronger than the natural product and, in some cases, very dangerous.

Synthetic cathinones usually take the form of a white or brown crystal-like powder and are sold in small plastic or foil packages labeled “not for human consumption.” They can be labeled as bath salts, plant food, jewelry cleaner, or phone screen cleaner.

Synthetic cathinones are part of a group of drugs that concern public health officials called new psychoactive substances (NPS). NPS are unregulated psychoactive mind-altering substances with no legitimate medical use and are made to copy the effects of controlled substances. They are introduced and reintroduced into the market in quick succession to dodge or hinder law enforcement efforts to address their manufacture and sale.

END_OF_DOCUMENT_TOKEN_TO_BE_REPLACED 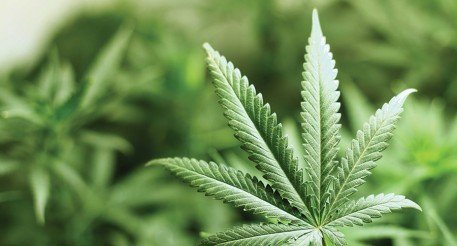 NIH study suggests a link between cannabis use and higher levels of suicidal ideation, plan, and attempt

An analysis of survey data from more than 280,000 young adults ages 18-35 showed that cannabis (marijuana) use was associated with increased risks of thoughts of suicide (suicidal ideation), suicide plan, and suicide attempt. These associations remained regardless of whether someone was also experiencing depression, and the risks were greater for women than for men. The study published online today in JAMA Network Open and was conducted by researchers at the National Institute on Drug Abuse (NIDA), part of the National Institutes of Health.

“While we cannot establish that cannabis use caused the increased suicidality we observed in this study, these associations warrant further research, especially given the great burden of suicide on young adults,” said NIDA Director Nora Volkow, M.D., senior author of this study. “As we better understand the relationship between cannabis use, depression, and suicidality, clinicians will be able to provide better guidance and care to patients.”