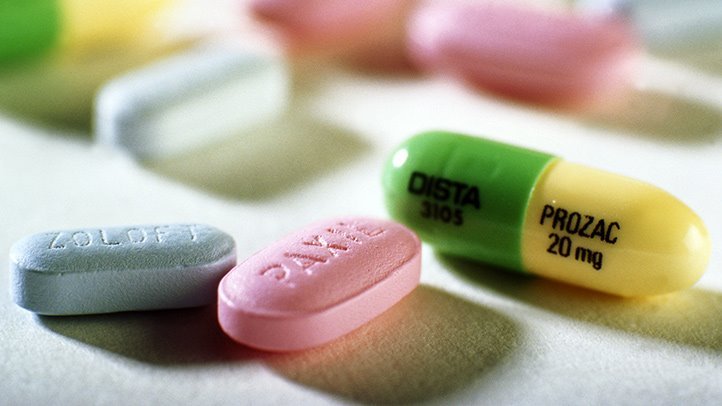 What are prescription depressants?

Depressants, sometimes referred to as central nervous system (CNS) depressants or tranquilizers, slow down (or “depress”) the normal activity that goes on in the brain and spinal cord. Doctors often prescribe them for people who are anxious or can’t sleep.

When prescription depressants are taken as prescribed by a doctor, they can be relatively safe and helpful. However, it is considered misuse when they are taken not as prescribed, to get “high,” or when you take some prescribed for someone else. This can lead to dependence and addiction are still potential risks. Addiction means you continue to seek out and take the drug despite negative consequences.

Depressants can be divided into three primary groups: barbiturates, benzodiazepines, and sleep medications.

How Prescription Depressants Are Misused

Depressants usually come in pill or capsule form. People misuse depressants by taking them in a way that is not intended, such as:

What happens to your brain when you use prescription depressants?

The brain is made up of nerve cells that send messages to each other by releasing chemicals called neurotransmitters. Most depressants affect the brain by increasing the activity of the neurotransmitter gamma-aminobutyric acid (GABA). The increased GABA activity in turn slows down brain activity. This causes a relaxing effect that is helpful to people with anxiety or sleep problems. Too much GABA activity, though, can be harmful.

Learn more about how the brain works and what happens when a person misuses drugs.

What can happen to your body when you use prescription depressants?

As depressants slow down brain activity, they cause other effects:

Depressants should not be combined with any medicine or substance that causes sleepiness, like prescription pain medicines, certain over-the-counter cold and allergy medicines, or alcohol. If combined, they can slow both the heart rate and breathing increasing the risk of overdose and death.

Long-term effects are not known. However, over time, misuse of depressants can also lead to dependence, another reason they should only be used as prescribed. Dependence means you will feel uncomfortable or ill when you try to stop taking the drug, and it can lead to addiction.

What should I do if someone I know needs help?

If you, or a friend, are in crisis and need to speak with someone now:

If you want to help a friend, you can:

Avoiding Drug Use Can Be a Family Choice
Scroll to top