Scientists from the National Institute on Drug Abuse answer common questions teens ask about drug use and addiction. The episode What Happens When Drugs Are Combined? introduces viewers to the health risks and unintended consequences of mixing substances like alcohol and prescription medications.

So, we know that both drugs that people use illegally, and the medications are made of chemicals and these chemicals impact your body in different ways. So, when people combine substances it can have unexpected effects and effects that are different than if you took one of those chemicals alone.

So, all drugs have risks, but I would say that mixing and matching is one of the worst things one can do as it can produce unintended, even fatal effects.

So, it’s important for people to know that taking drugs in combination can be far more dangerous than taking each of those substances by themselves. So, an example of this would be if a person were to take opioids at the same time as they took a stimulant such as methamphetamine or amphetamine or cocaine. So, opioids are nervous system depressants, and they slow down your nervous system, they slow down your breathing rate. Whilst stimulants speed up your body’s need for oxygen, so that can make it more likely that you would have an overdose and potentially die.

END_OF_DOCUMENT_TOKEN_TO_BE_REPLACED

We hear this question a lot during National Drug and Alcohol Facts Week®. The short answer is that, unfortunately, there isn’t a cure for addiction.

But the longer answer is more hopeful: There may not be a cure, but there is treatment.

So, how does treatment for addiction work?

First, it helps to know some things about addiction. It’s a complex disease that can change how a person’s brain functions in important ways. Addiction can happen at any age, but it usually starts when a person is young.

The first time a person uses a drug, it’s typically their choice. If they keep using it, it can become difficult to stop. Continuing to use drugs, even though it’s harming a person’s life, is a sign of an addiction.

Many types of treatment work for people with addiction. No single treatment is right for everybody; in fact, treatment often combines a few of these options. They include:

END_OF_DOCUMENT_TOKEN_TO_BE_REPLACED

We really need your help! PVHI Outreach is open throughout the school year from 2pm–5pm, offering a safe place for teens to go after school. We offer activities, mentor classes, but even more—just listening and talking things out to help these teens make the right decisions moving forward with their lives.

We are actively fundraising to purchase a van so that we can give our teens rides home after Outreach, along with doing field trips throughout the year with our extended-hours during the summer months. We hope to have the additional funds in hand by September 30th so we can complete our purchase!

We have currently raised $10,000, but we need your help to raise an additional $30k in order to purchase a new Ford C350 passenger van. We’ve made it easy for you to donate with multiple ways! 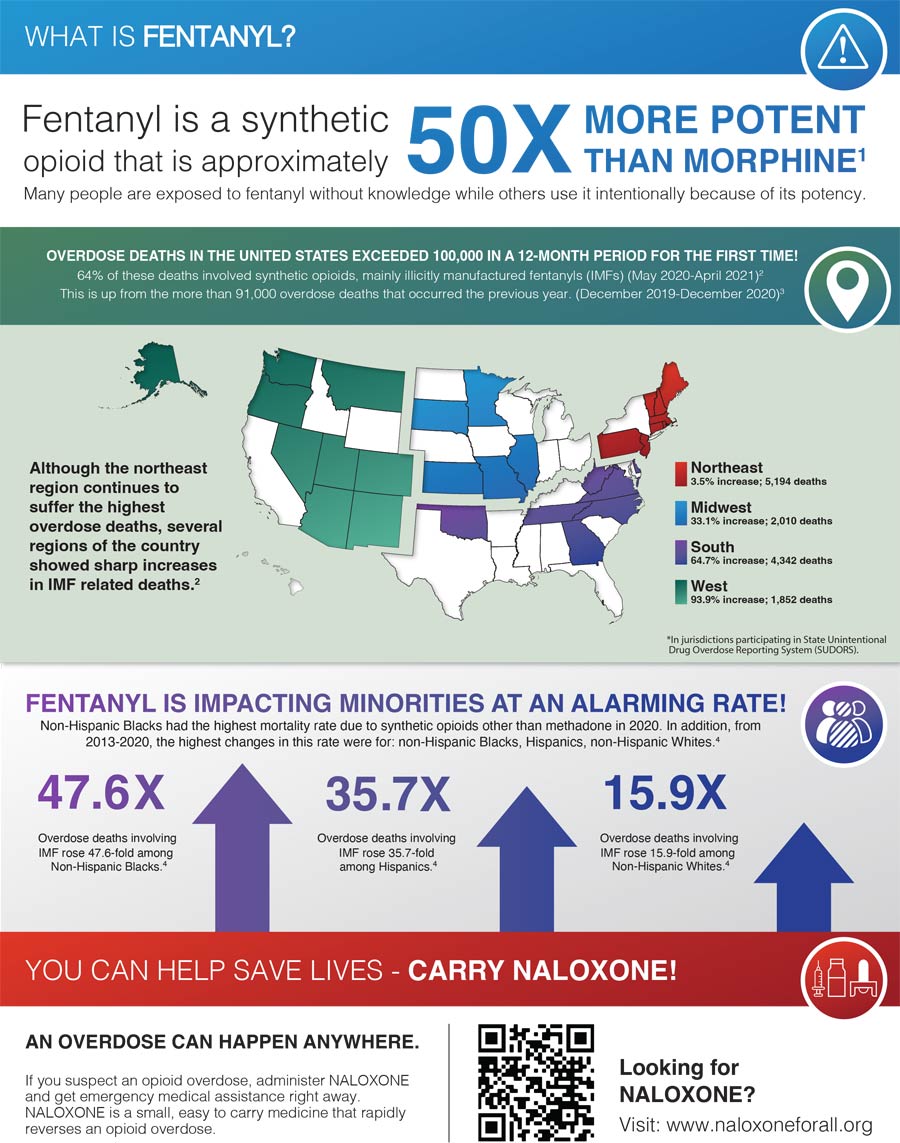 END_OF_DOCUMENT_TOKEN_TO_BE_REPLACED

Research has shown that brain development continues into a person’s 20s—a time that encompasses many important developmental and social changes in a young person’s life. Yet important questions remain about the factors that influence brain development and their impact on physical, cognitive, emotional, and academic trajectories.

The Adolescent Brain Cognitive Development (ABCD) Study is the largest long-term study of brain and cognitive development in children across the United States. Findings from the ABCD Study will greatly increase our understanding of environmental, social, and genetic factors that affect brain and cognitive development and that can enhance or disrupt a young person’s life trajectory. Read more about the ABCD Study.